For now, yesterday is where the money is. 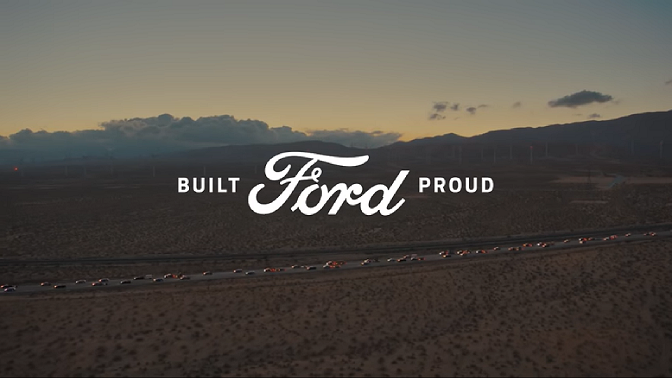 Blunt and regressive, Ford’s new TV commercials make do without jingles or CEOs, opting instead for Breaking Bad’s scary-manly-paternal (don’t forget Malcolm in the Middle) Bryan Cranston. Dressed in Steve Jobs gear, Cranston is on the verge of delivering a “Future Talk” when he shakes it off at the last minute: “The future wasn’t made in a keynote speech,” he declares. (Presumably this includes Jim Hackett’s keynote speech about Ford’s future.) Next he’s in an easy chair aboard Air Force One: “A presidential speech did not land us on the moon.” Cut to men with pocket protectors sweating over the Apollo Lunar Lander. “Millions of man hours did.”